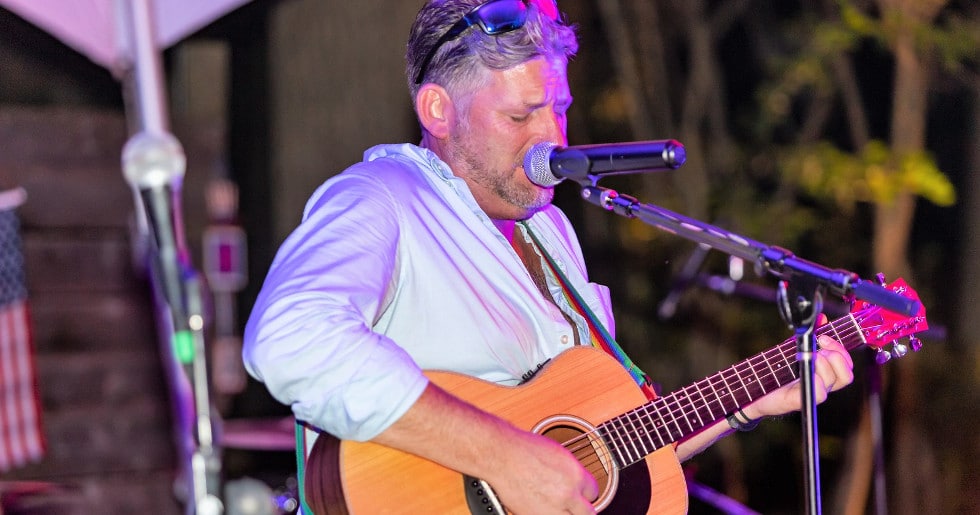 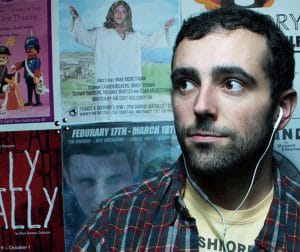 Louis is childish at heart “edgy and not entirely well thought out” his jokes, and whimsical stories will have an audience’s laughing to their surprise at some darker topics, cutting like a butter knife with an edge. 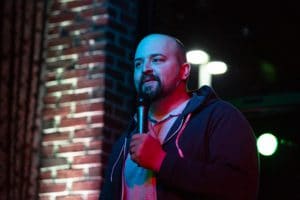 Nick Leydorf
Lawyer by day, stand up by night, Nick Leydorf is comedy’s version of Daredevil. Audacious as he is witty, Leydorf confesses his sins across the country with lawful skill. Always the defender of truth, this comedian aligns his values with everything funny. It’s the little things in life that aid his perspective. Leydorf brings remarkable joy to audiences, all the while lamenting the life of a would-be law student. Lend Nick Leydorf your ear; you won’t be sorry you did. 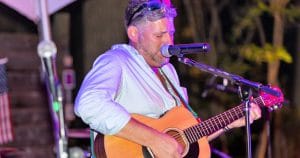