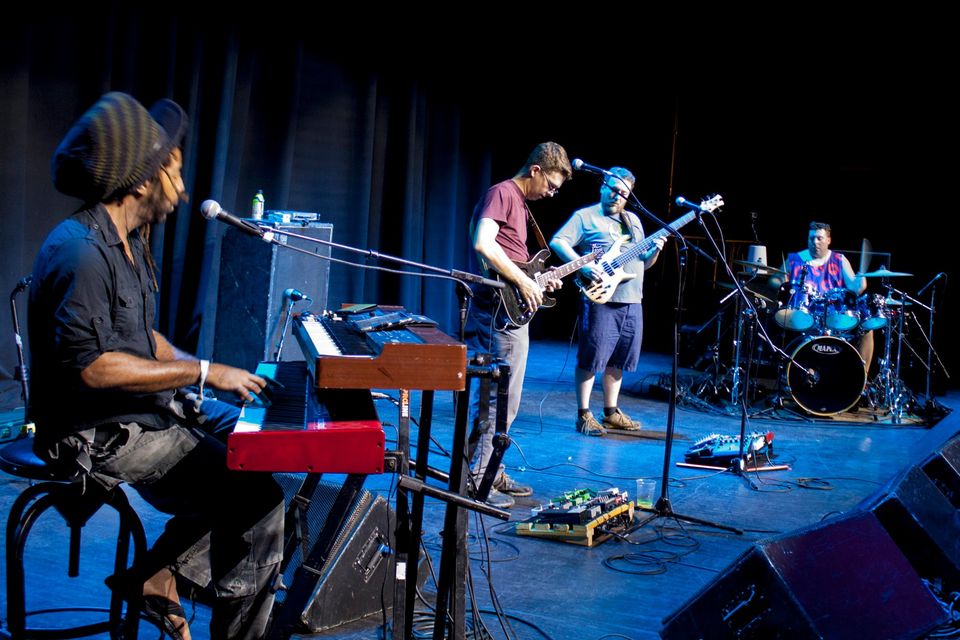 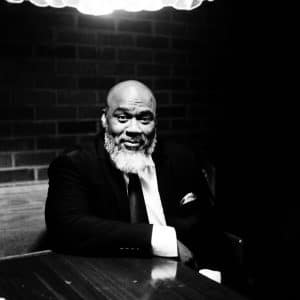 As an Ivy League dropout and community college graduate from Pontiac, MI, Mike brings a pointed look at life, family, and relationships that few others can…or should. From his upbringing in a family with 17 children to discussing his life as a father, Mike’s comedy is jagged with mixed with a smooth delivery. Mike has worked in some of the finest comedy venues in the country to work with mainstream comedians as Kevin Hart, Hannibal Burress, Jim Norton, Artie Lange, Rickey Smiley, and Natasha Leggero to name a few.  Mike was featured on Fox Television’s comedy showcase “Laughs” (Season 1) and the Detroit episode of “Kevin Hart Presents: Hart Of The City 2” on Comedy Central (Season 2).

Kara Coraci is a high energy stand up comedian with over 20+ years of improv, comedy and television experience. On stage, she has performed alongside Dave Coulier, Dean Edwards & Nick Griffin at popular venues from Mark Ridley’s Comedy Castle to Chicago’s Laugh Factory. She is a featured comedian on Amazon Prime’s “Gettin’ Off Comedy Series” Season 2. 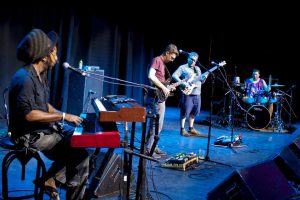 The Kids Under the Carpet

Coming from different musical backgrounds but sharing a love of Phish, the band takes every detail into consideration whether it be singing in four part harmonies or incorporating a megaphone, vacuum and trampolines into the performance