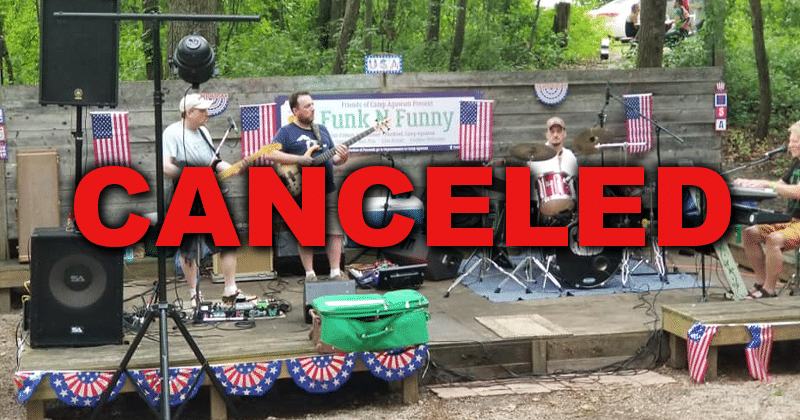 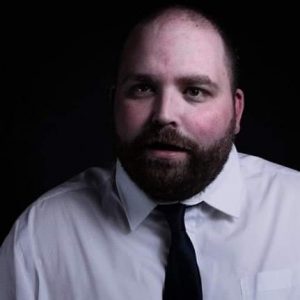 Wesley Ward
For 11 years Wesley Ward has traveled the country telling jokes in Bars, Comedy
Clubs, Theaters, and any place with a mic and stage (and sometimes not even a stage)
His quick wit and exaggerated comedic style will have you laughing from beginning to
end.
In 2019 Wesley released his first comedy album White Forest Whittaker. It now has
over 200,000 streams across Pandora and Spotify

Conor Meade
From the moment Connor Meade entered the Detroit comedy scene, she has effortlessly captivated
audiences with her curvy jokes. While developing her standup she has quietly become one of Detroit’s
up-and-coming producers through her work with the Independent Comedy Club and other local outfits,
and flooded the local scene with stage time and unparalleled curatorial power. She is guaranteed to
make you laugh with her cutting edge commentary that keeps crowds rolling. She has opened up for
Sean Patton, Jeremiah Watkinz, Kurt Metzger and Eddie Pepitone. 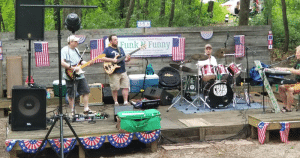