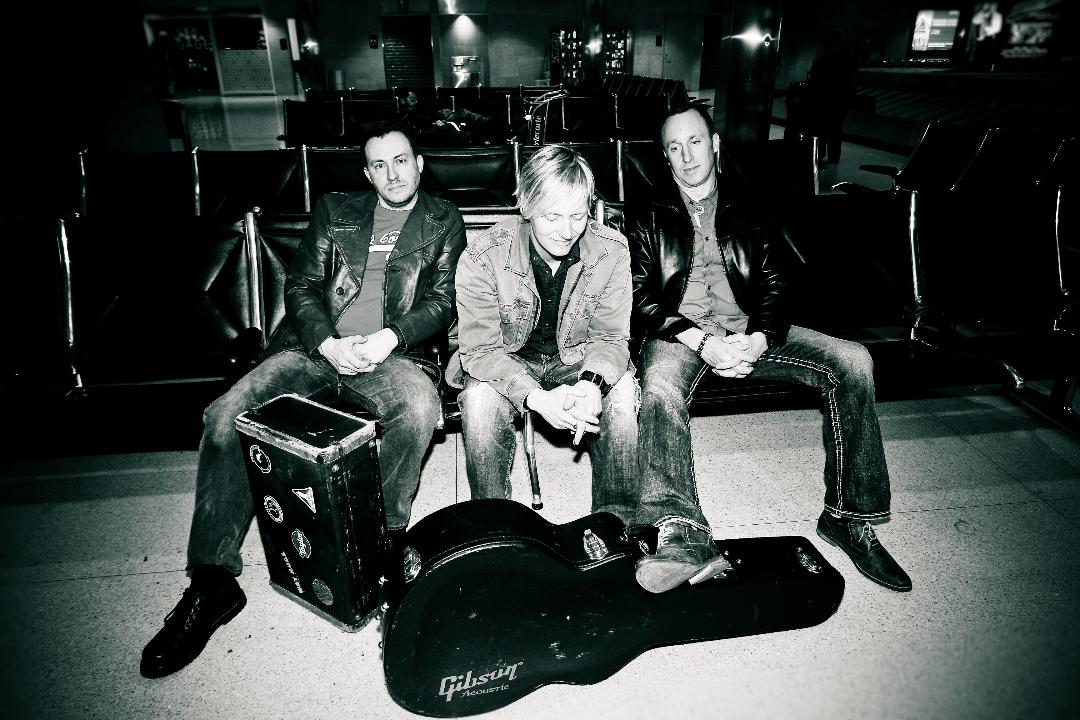 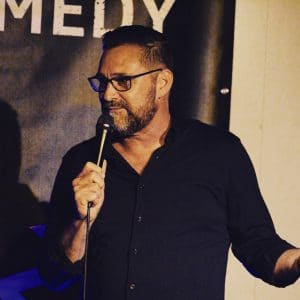 Bill Bushart was named the “Best Comedian in Detroit 2010” by the Metro Times.  “A drill sergeant with a smart mouth” said The Detroit Free Press.  “Best Bet!”, The Detroit News.  Bill’s fast paced, high energy, in your face of comedy has kept audiences laughing across the country.  He has appeared on Detroit’s “Drew & Mike”; WJR 760 with Frank Beckman and FOX TV.  He has worked with comedy greats Greg Geraldo, Lisa Lampanelli, Gilbert Gottfried and headlines clubs across the country! “A bitter pill to swallow” is how Bill Bushart describes his brand of humor. 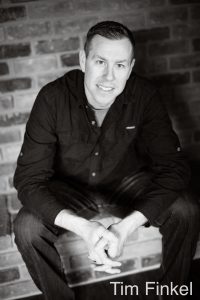 Tim is a public school teacher by day who charades as a comedian by night and has traveled and performed on as many stages as his wife has given him permission to.  His musings on his family life, distaste for other peoples children, and being a dad will make you wonder if having kids is right for you…or him.  Despite his constant lack of sleep, Tim brings a farcical energy to the stage that sheds light on the dark side of modern parenting that no one is willing to confess.

Tim is also the creator of Laughs 4 Wishes, a comedic event that benefits the Make-A-Wish Organization of Michigan. He also teaches a Teen Comedy Class at the renowned Mark Ridley’s Comedy Castle. 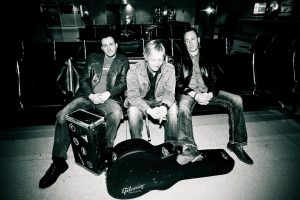 As a band, the Americana trio The Steve Taylor Three, wasn’t necessarily born. Rather, it can be said that it evolved into the performing and songwriting trio it is today. The front man and namesake of the group, Steve Taylor (guitar, vocals, harmonica), began playing solo acoustic shows almost a decade ago in pubs and watering holes all over southeast Michigan as an aside to his already prolific music career. In 2009 – maybe for support or possibly due to musical boredom – two of Steve’s long-time friends, Bryan Frink (bass, vocals) and Carey Weaver (drums, vocals), began showing up unannounced to his solo gigs and setting up behind him – during the show. Old friends became a new band. They released their debut album “Check Your Baggage” in 2014. The three musicians weave emotion, reflections of life and family, and vast experience into songs that would be a great soundtrack for a long drive across the country. Roll the windows down, put the setting sun in your rearview mirror, and press play. In the tradition of the American singer/songwriter, the album “Check Your Baggage” mixes the DNA of rock, classic country, bluegrass, and blues. The Steve Taylor Three have performed all over Michigan and traveled to Nashville to perform and record. Recently, the group recorded new material at the historic Sun Studios in Memphis, Tennessee.