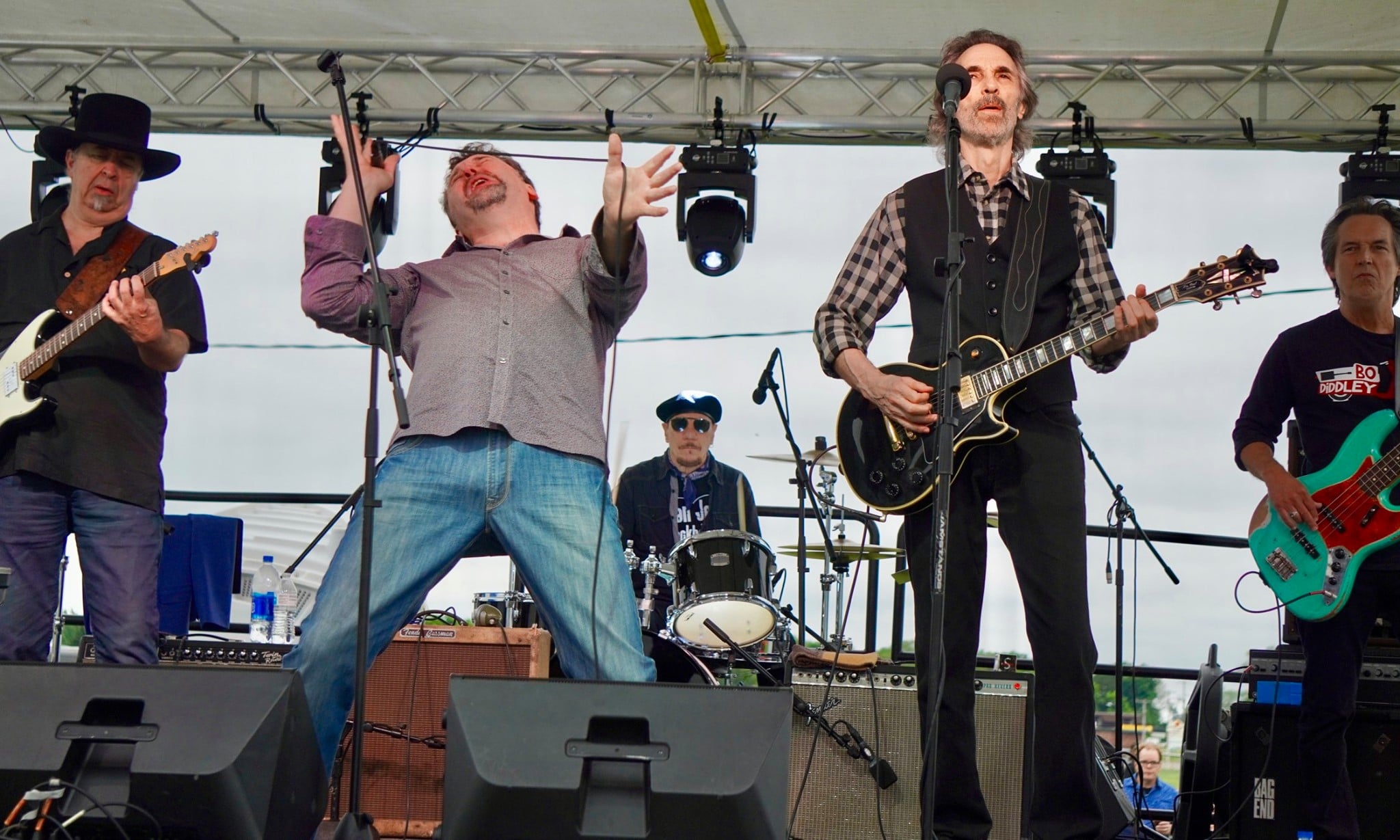 Kenny Parker is nothing short of a true, living Blues legend! In the mid-90s, while he was touring Europe with the Butler Twins this Detroit blues guitarist and songwriter was “discovered” by John Stedman of London-based JSP Records and released his debut album, Raise The Dead, to high critical acclaim. Kenny remained “under the radar” so to speak for a number of years and would surface now and again making guest appearances with some of the best of the Detroit area’s blues artists. This is how he came to join forces with Detroit singer/harp player Dan Devins around 2005 and along about 2012 Kenny was reunited with his old friend, the legendary Jim McCarty and The Kenny Parker Band was once again a force to be reckoned with! Kenny had been writing new songs all along and in 2019 released his long overdue second recording, “HELLFIRE”, which also received high critical acclaim around the world, spending 26 weeks at No.1 on the Michigan Roots Report and a considerable amount of time at No.3 on the National Roots Report! This performance marks the “post-covid” return of Kenny Parker and The Kenny Parker Band. It is sure to be a show you don’t want to miss!